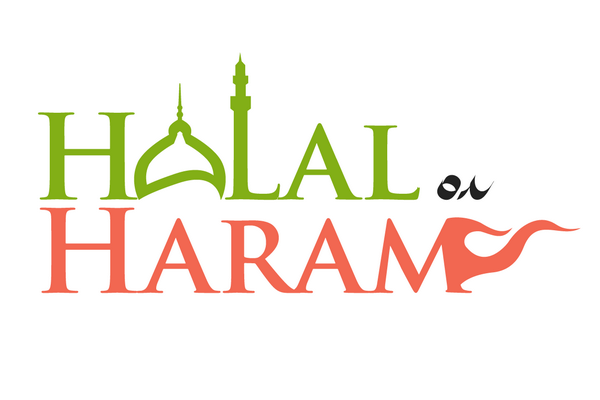 Short answer: Yes,  Muslim’s cat eat kosher in peace. Just make sure there is no alcohol in any of the ingredients.  You’re not doing anything wrong, so you will not become Haram.

What is “halal,” and what is the term “haram,” the opposite term, and why could Muslims “make do” with Jewish kashrut—and less—nowadays?

The halal rules are mainly related to meat, but not only. Halal related to all aspects of life and is not necessarily limited to things that concern food. With religion, as soon as something concerns food, things get the narrowest meaning and immediately points to meat.

We all know that Muslims, like Jews, must not eat pork in any form. The source of this is found in the verse (marked 173) in Sura—which is known as “al-bakhra,” or “surah al-cow”. It is clearly defined that pork should not be eaten. At the same time, the Kuran forbids eating meat from the dead or consuming blood, comparing pork to food.

Contrary to what many of us believe, the rules of halal—all that is permitted—compared to haram, all that is not permitted—do not relate only to meat matters. The definitions also relate to other things, although the background to most things is really meat. These are the rules and prohibitions:

Eating pork and its products

Eating carcasses: the reference here are to animals that were not properly slaughtered or already dead. The slaughter is performed with a knife. If the animal was killed in Mecca or utilizing any other method, the slaughter is no longer kosher.

Eating animals that were not slaughtered in the name of Allah

This is an interesting passage since it does not require that the slaughterer be a Muslim, but rather that he should believe in one God and call his name during the slaughter. Therefore, one of the interpretations of this section permits eating meat from kosher slaughter (which is also technically similar to Muslim slaughter), as opposed to eating meat that was slaughtered by a Christian who believes in the Trinity. Reading and believing in the name of an entity other than one God is the issue here.

It is very likely that you will not see blood sausage in Saudi Arabia, but there is no obligation to extract the blood from the meat before eating. The whole Kosher matter of salting and washing, and the famous Jewish custom of burning liver does not exist in Islam, which allows them to eat their meat in good condition.

Eating foods that contain all of the above-mentioned ingredients, animal gelatin, enzymes, etc. are unclear foods because of their origin. Quite similar to the Jewish rules, in the end.
In contrast to Jewish dietary laws, Muslims are permitted to consume fish and seafood of any kind, even if they die when they are removed from the water.

Where is Haram (Arabic: حَرَام‎ ) here?

Contrary to the supposition that eating “haram” is a death sentence in any case, the Kuran does allow the consumption of prohibited products if it is a real danger to life. The argument is simple and logical: if the only thing that might keep you alive is pig and you will not eat it, then you are committing suicide. Suicide is a sin that Dinu burned with hellfire. The amount you are allowed to eat is what will keep you alive—no more. Considering that a full Muslim meal is one-third of the stomach’s capacity for food and drink, and in such a situation it is forbidden to eat a full meal, it is certainly something that is supposed to keep you alive and nothing more. It is forbidden to suspend this permission under certain conditions, and in any case, it is necessary to eat with great sadness and lack of desire.

IFANCA, one of the world’s leading resources for halal information: