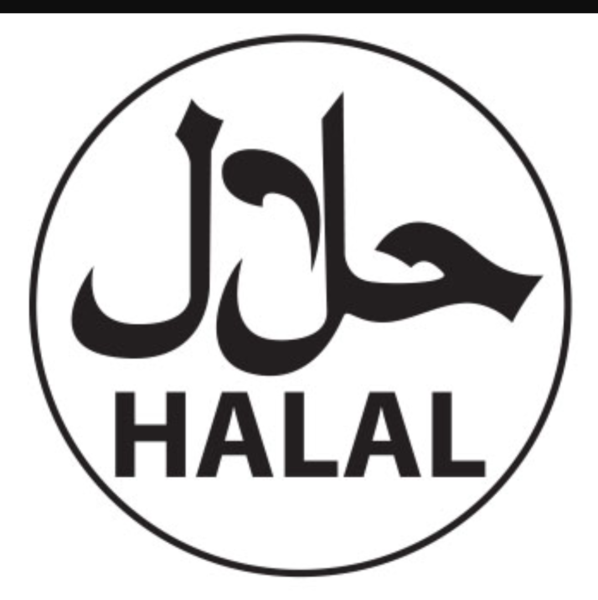 Kosher is a Hebrew word that means proper or fit and Halal (Arabic: حلالا) is an Arabic word that means permissible. However, kosher and halal are two different entities that have a difference in their meaning and spirit. 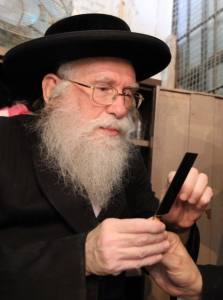 While Islam law considers the meat of rabbit, wild hens, shellfish, duck and goose as halal, it is not considered fit to eat according to kosher laws.

Muslims look out for a source of enzymes before having them. If it comes from a non-Halal animal, it is prohibited for a Muslim. But kosher has no difference as per enzymes are considered. The Jews consider all Enzymes, even from non-Kosher animals, as Kosher.

According to halal law, all intoxicating alcohols, wines, liquors, and drugs are prohibited. Whereas kosher law allows all wines.

While in kosher foods, dairy and meat cannot be mixed and it is entirely prohibited, Halal permits the mixing of the two.

I’m observing Chalal, can I eat Kosher, or I become Haram?