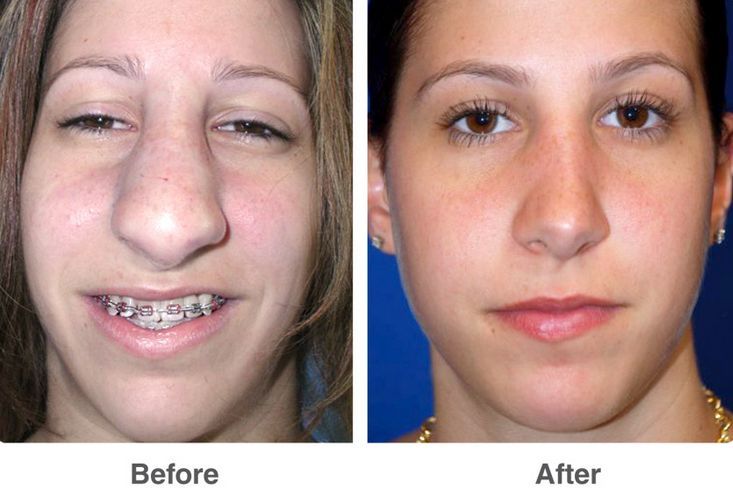 Last week we introduced the question as to whether Halacha permits cosmetic surgery. We cited rulings by Rav Moshe Feinstein and Rav Yaakov Breisch who permitted a young woman who was experiencing difficulty finding an appropriate Shidduch to undergo cosmetic surgery to improve her appearance. This week we shall explore two other classic responsum (“shut”) authored by two major twentieth-century Poskim, Rav Eliezer Waldenburg and Rav Yitzchak Weisz (commonly referred to as Dayan Weisz). If you missed last week’s article it is available on our website, www.koltorah.org.

Sometimes diet and exercise cannot remove excess fat and skin around the abdominal area. Other times, pregnancy leaves behind muscles that have permanently lost their form. Women whose abdominal muscles and skin have been stretched out from multiple pregnancies, as well as older women who have a loss of skin elasticity due to age or weight fluctuations, are ideal candidates.

Some parts of the body won’t budge no matter how many different types of exercises are employed. Thanks to genetics, both men and women tend to store stubborn fat in specific areas, including the hips and waist, resulting in saddlebags and love handles.

Liposuction has consistently been the most popular cosmetic surgical procedure in the world for the past several years. It is a safe and effective method to reduce the overall number of fat cells and produce a better contour.

Rav Waldenberg (Teshuvot Tzitz Eliezer 11:41) presents a radically different approach from Rav Moshe and Rav Breisch (Rav Waldenburg lives in Jerusalem and many of his Teshuvot are devoted to issues in Medical Halacha; he played a major role at Jerusalem’s Sha’arei Zedek hospital and the State of Israel’s Supreme Rabbinic Court). He seems to categorically forbid all cosmetic surgeries. He forbids a doctor to perform and patients to undergo plastic surgery. He forcefully argues that the aforementioned Divine license to heal applies only to curing an illness and not to alter one’s appearance. Rav Waldenburg even states that cosmetic surgery constitutes an insult to our Creator because it implies that His work as inadequate. Rav Waldenburg cites the Gemara (Taanit 20b) that relates that Rabbi Elazar ben Shimon met an exceptionally homely individual. Rabi Elazar asked the man whether all the people in his town are as ugly as he. The man responded that Rabbi Elazar had insulted Hashem by implying, “What an ugly vessel You have made.” Rabi Elazar sought forgiveness and the man refused to extend it until the townspeople convinced him to relent. Tosafot cite Masechet Derech Eretz that states that the ugly person was none other than Eliyahu HaNavi in disguise. Rav Waldenburg adds that it is certainly forbidden to risk one’s life in order to undergo cosmetic surgery, even though the risk is not great. In another responsum (Teshuvot Tzitz Eliezer 12:43) Rav Waldenburg addresses the question of whether it is permissible to undergo elective surgery on a Thursday or a Friday (due to concern that it may potentially interfere with Shabbat observance). Rav Waldenburg simply responds that Halacha never condones elective surgery. If a surgery is not necessary one may never undergo such a surgery. Rav Waldenberg’s strict stance is difficult to abide by. In fact, my cousin Rhoda Brandriss (who has worked at Jerusalem’s Shaarei Zedek hospital for many years) informs me that Shaarei Zedek hospital maintains a plastic surgery department. This is noteworthy because I have heard that Shaaarei Zedek strictly adheres to Halachic norms. The hospital seems to be following the approach of either Rav Moshe or Rav Breisch. Finally, regarding the ruling of Rav Waldenburg, see the observations of Rav Immanuel Jacobowitz, Noam 6:273 and Dr. Abraham S. Abraham, Nishmat Avraham 2:49. 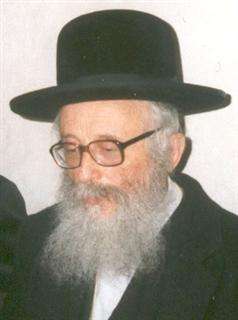 Dayan Weisz Zt”l (who I am personally visited him in Jerusalem for a medical question regards shaving in Yemei Bein Ha’meytzarim. He was Niftar in 1989) focuses on two issues, Chavalah and Sakanah (the prohibition to enter into a dangerous situation), regarding cosmetic surgery in a very brief responsum (Teshuvot Minchat Yitzchak 6:105:2). Dayan Weisz adopts the identical approach to Rav Moshe regarding the issue of Chavalah, namely, that it is not forbidden unless it is done in a belligerent or degrading manner. Thus the prohibition of Chavalah does not constitute an impediment to undergoing plastic surgery. However, Dayan Weisz believes that the danger (even though it is only a small risk) involved in any surgery is of major concern. Dayan Weisz refers to an earlier responsum (Teshuvot Minchat Yitzchak 1:28:2) where he forbids undergoing any surgery unless it is necessary to save the patient’s life. Accordingly, the rules that one may not undergo surgery to remedy a problem that is not life-threatening. In fact, Dayan Weisz (unlike his Mechutan, Rav Breisch) interprets the aforementioned Rama, who speaks of “cutting a limb,” to be referring only to a case of danger to life (this appears to be a difficult reading, as had the Rama intended this, it seems that he would have stated so explicitly). Accordingly, although Dayan Weisz acknowledges that in some cases the people who wish to undergo plastic surgery are defined as a Choleh (as Rav Breisch argues), nevertheless he hesitates to permit plastic surgery since they are not a Choleh Sheyeish Bo Sakanah (a sick individual whose life is endangered). Dayan Weiss concludes that he is unsure of this matter and remarks that with God’s help he might look into the matter further in the future. He does acknowledge, though, that Rav Breisch’s argument is a “Svara Gedolah” (a cogent argument), but he stops short of endorsing it. I find it illuminating, though, that Dayan Weisz does not raise any of the theological issues that Rav Waldenburg raises concerning plastic surgery. It seems that Dayan Weisz, as well as Rav Moshe and Rav Breisch, do not share Rav Waldenburg’s fundamental theological concerns about plastic surgery. One could argue that perhaps plastic surgery does not insult the work of the “Craftsman” because He also revealed to mankind the knowledge and ability to perform cosmetic surgery. Cosmetic surgery might be viewed as part of our role as “junior partners” with Hashem in the ongoing creation of the world (see Shabbat 10a and Ramban to Bereshit 1:28).

The four classic Teshuvot that treat the topic of cosmetic surgery present significantly different approaches to this topic. Rav J. David Bleich (Judaism and Healing pp.126-128) concludes that it is permissible in case of great need. However, there appears to be no published ruling from a major Halachic authority that explicitly permits cosmetic surgery that is conducted purely for reasons of convenience. One who is contemplating cosmetic surgery should consult his Rav for a ruling on its permissibility. Next week, Bli Neder and with Hashem’s help, we shall discuss the issue of permanent and semi-permanent makeup.